Collective effort key to greater use of Sustainable Drainage Systems 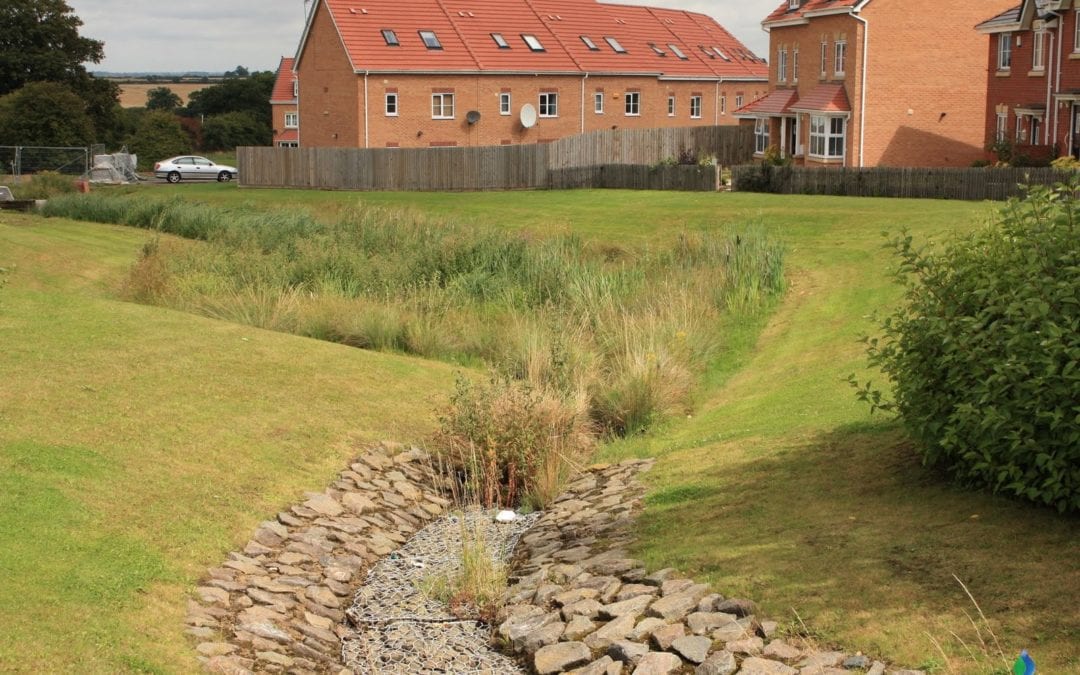 Significant flooding affecting the UK recently once again put the destructive consequences to householders and industry firmly in the spotlight. Moreover, climate change increases the likelihood of more frequent and severe rainfall events. Therefore, it’s time for developers to recognise and implement truly effective, modern sustainable drainage systems that will tackle this issue.

Sustainable Drainage Systems (SuDS) are the answer. However, recent research has shown 96%* of local authorities finding planning submissions for SuDS either inadequate or mixed. Often, token efforts like a swale or pond come together with development. But this occurs only as a means to simply tick the SuDS box.

To some extent, this is understandable. Developers are under pressure to deliver a greater number of new homes at a profit. Meanwhile, they need to display a wider use of SuDS can reduce the number of homes a site can support. There is also the question of who maintains SuDS going forward.

Around 25%* of local authorities still lack formal SuDS policies, suggesting a lack of understanding for this requirement and its importance to local residents and businesses. In England, we need to get our act together, following the example of Wales and Scotland and make it mandatory to have SuDS approving bodies to adopt SuDS under part 3 of the Flood and Water Management Act. At present, only around 2%* of SuDS are maintained by local authorities.

Government has a role to play, but so do we as both consumers and professionals.

During planning consultations for new homes, flood risk is becoming an increasing concern for local people. As consumers of new homes, we need to demand more of the developers in this area – the more we do, the more they will respond to the power of the consumer.

As professionals, we also need to help the developers to deliver affordable and appropriate SuDS schemes that allow them to achieve the margins they need, whilst protecting the local area.

With most things, there is no single solution, but collectively we need to recognise the importance and necessity of SuDS in preventing recurrences of the flooding that has affected so many people in recent years.