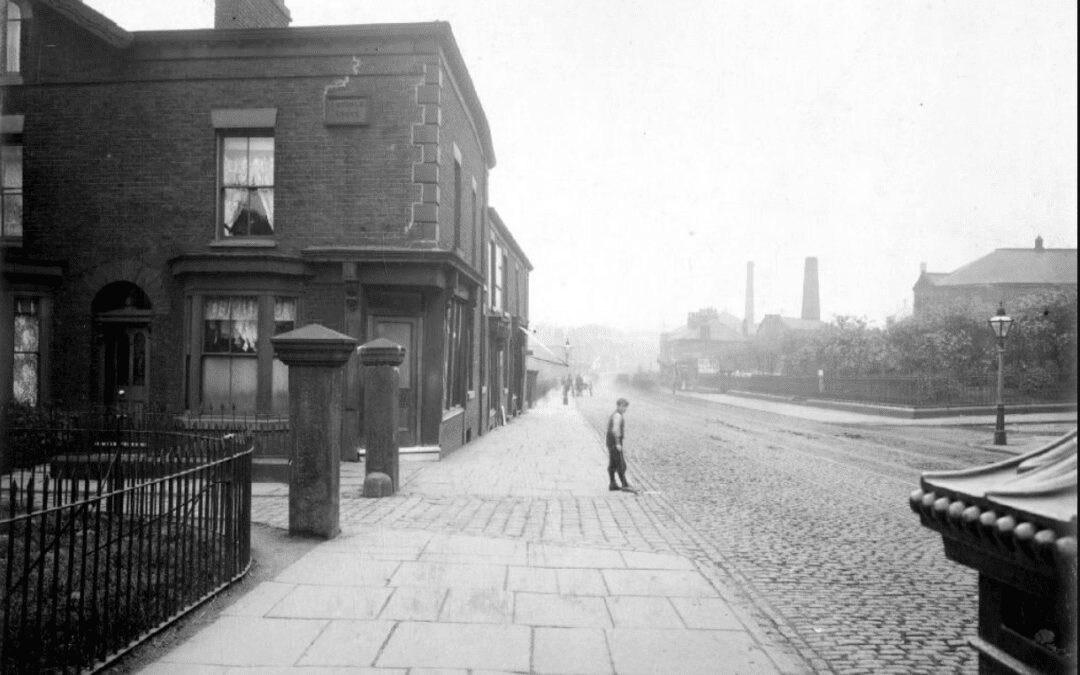 The LK Group is currently on-site at Collyhurst Village, commencing the enabling works, bulk earthworks, and site remediation, including service disconnections and diversions. This forms part of the first phase of Manchester Victoria North, the North of England’s largest urban regeneration project.

We were joined on-site by Graham Mottershead of Salford Archaeology, a commercial organisation within the University of Salford’s professional enterprise division, as we unearthed the old basements of terraced houses that had previously occupied this space.

Since we had completed earlier ground investigation consultancy works at the Collyhurst Village site, we already knew that Salford Archaeology had undertaken its own assessment and discovered that the proposed development site had in fact existed as open land throughout the eighteenth century and fell within the estate of the Mosley family during the nineteenth century. (*Pop Culture* for anyone who watches Peaky Blinders, the estate owners were the ancestors of Oswald Mosley.)

During the late nineteenth and twentieth centuries, most of the proposed development site was occupied by a dense network of terraced housing for workers. Some of the local community may also remember this area once housing a nursery, cinema, care home and welfare centre.

The area of main archaeological interest was the site where Oswald’s Grove once stood. Oswald’s Grove was a cobbled street built around 1871, comprising of a row of terraced houses, with a total footprint measuring 64.5m². Tenants included a lawyer, mechanic, and retired surgeon and the dwellings were situated around an open landscaped area. They were built on a particularly unusual plan form, some with cellars. Any surviving buried remains of these houses were of interest to the archaeologists. 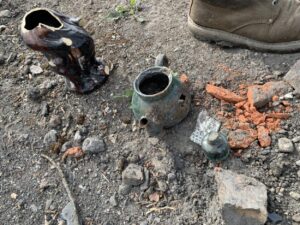 Throughout the dig, the archaeological team unearthed some interesting items within the preserved basements, including a teapot and a broken ornament, as well as fragments of glassware and crockery. The array of artefacts and a wealth of historical data unearthed from the dig is to be stored and recorded at the Science and Industry Museum in Manchester.

How fascinating to be presented with a window into Manchester’s past and learn what life might have been like 120 years ago for those living on the site of the new Collyhurst Village. It is at the same time incredibly exciting to see how the next century of housing and community is about to take shape in this area. The LK Group is proud to be playing its part in making this happen.